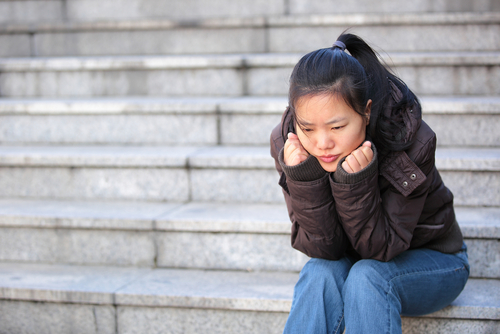 As the daylight hours dwindle, the last of autumn’s leaves disappear and the gloomier winter weather sets in, it’s not unusual to experience low mood and decreased energy.

The good news is, that many of the factors contributing to the winter blues are reasonably easy to combat, and with a little effort you can stay on top of things this winter.

Once June ticks over, it’s easy to feel a little “blah” and a cursory glance around your fellow public transport commuters or folks in line at the post office only confirms it.

Although winters here in Melbourne aren’t quite as extreme as they are in other parts of the world, it’s still pretty common to notice seasonal changes in mood and energy during the winter months, so if you’re feeling a little flat then rest assured that it’s all pretty natural.

As with many other mood disorders, women seem to be more susceptible to seasonal mood changes. Symptoms might be mild and even a little difficult to pinpoint but usually include fatigue/low energy, mild depression, craving for carbohydrates, lack of motivation, difficulty concentrating and loss of interest in work or other activities.

Some of the major contributing factors that influence low mood during the winter months include:

Unlike clinical depression, seasonal mood changes are generally less severe and shorter-term in duration and they usually sort themselves out once the weather starts to improve.

But hey, September is still a long way off so if you’re feeling a little flat then you might like to think about introducing some of these tips into your winter combat routine: